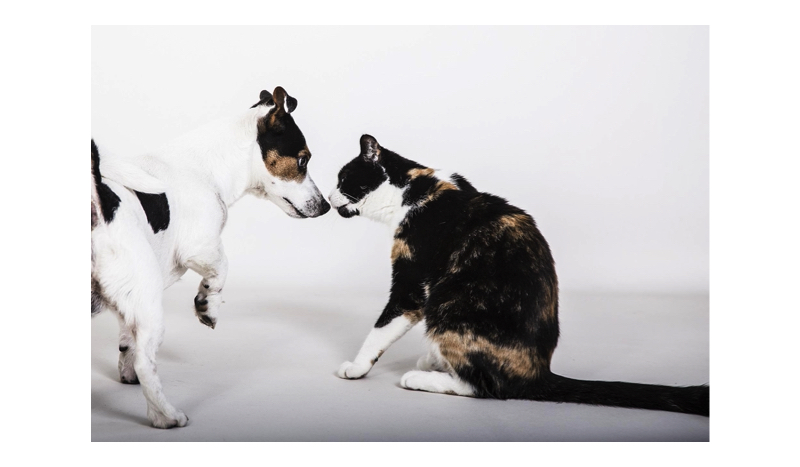 There can be many instances where dogs and cats need to be treated differently. Cats and dogs are different in many ways right from their behavior to physical traits. You’ll also need to treat them differently under certain situations, such as a medical emergency. More than the obvious things, here are some of the major differences between dogs and cats:

1. Dogs love being praised while cats don’t really care about it

Many believe that a cat can be trained by choosing the correct methods. Usually, this would mean giving a delicious treat to the cat which it doesn’t get to enjoy often. You can easily train a cat to follow your orders if you figure out what it wants as a reward. Of course, there’s a belief that dogs are easier to train. Human beings have been training dogs for centuries.

So, their response to humans during training comes naturally. Dogs just need a gentle pat on their heads along with words of praise. This is how it has been in their evolutionary history with humans. Dogs also have the habit of responding to food faster, which makes training them even more easy.

2. Dogs can be vegetarians, but cats are strict carnivores

Cats need a diet that includes meat or fish to get their doses of protein. Their essential amino acids come mainly from animal sources. On the other hand, dogs can be omnivores. They don’t mind having a vegetarian diet once in a while. Cats cannot produce certain amino acids that are essential for their health.

So, they must obtain them through the food that they eat. A few of these essential amino acids are only present in meat proteins. The two most essential ones are arginine and taurine. For a cat’s healthy eyes and skin, taurine is extremely necessary. It is also of great importance with regards to the cat’s heart health.

Arginine is required for the production of ornithine. It is a different amino acid that makes ammonia non-toxic for the body. Without arginine, it won’t be possible to neutralize ammonia build-up, which would be toxic to the cat.

Humans began domesticating dogs centuries ago to use them for a variety of services. They involved hunting, guarding, and herding. As a result, dogs and humans have evolved together over the centuries and developed a good relationship. The humans haven’t been able to develop such a strong relationship with domesticated cats.

Dogs respond instantly to verbal signals and commands. In this process, dogs have become dependent on their human masters for direction. Cats generally hunt rodents, but this is not done on command. They may, however, proudly bring their prey to you.

Cats like to be more independent and creative. While this might come across as a bit snobbish, the truth is that cats love to have their space.

4. Dogs can handle medication much more easily than cats

There’s a scientific reason behind this fact. Cats have a very low quantity of glucuronyl transferase, which is a liver enzyme. It is required to break down pain medications such as Tylenol. It stays in the cat’s body and becomes toxic if the cat can’t break the drug down. A dog can handle low doses of Tylenol. When it comes to cats, even a tiny dose of this medication can kill them.

4 Major Differences Between Cats and Dogs 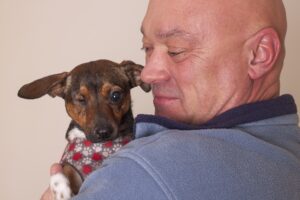 With your help we can stop animal abuse. Every dog and cat deserves a loving, safe place to call home.

Thank you for your support
God Bless